Even though one would assume that everything is closed on October 23, the national holiday in Budapest, this is far from the truth. 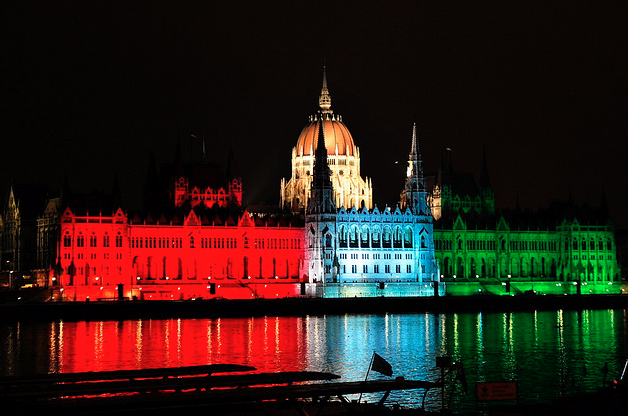 That said, if you can schedule your Budapest trip excluding October 23, it may be a good idea. This is one of the public holidays (the other being March 15) when political rallies, and the demonstrations by the current opposition are at their peak. Most of the time there are only friendly political speeches, and patriotic concerts, self-criticism, etc. but there is no knowing when the riots may become more physical, depending on the current political and economic climate, recent government news you may not be aware of.

After this warning, which could be one of the Budapest Dos and Don’ts, here are the opening hours of Budapest places of interest on October 23, on the national holiday.

October 23 is not only a national holiday in Hungary, but a day when the museums are open to the public, and the entrance fee is free for EU citizens. This is a Hungarian law, which requires museums in Hungary to open their gates and celebrate the national holiday by giving a chance to everyone to take a look around the museums, galleries and enjoy the day in an enlightening way. 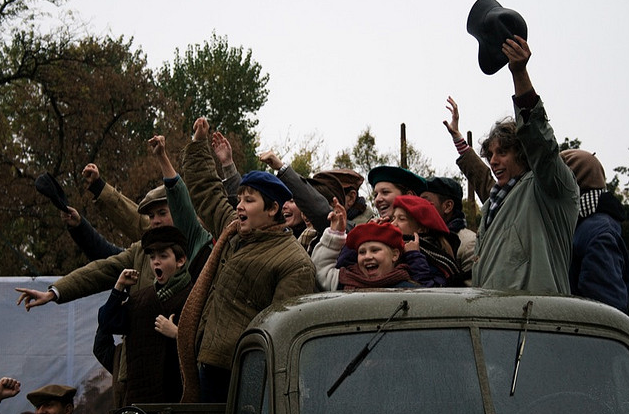 For instance, just to name but a few of the museums in Budapest:

Not only are the Hungarian museums open, but also the Parliament building in Budapest. So much so, that this is one of the days in Hungary, when the Parliament has got long lines waiting to get in (similarly to August 20), the summer national holiday in Hungary. To get an idea, something like this, but milder: click the link to see the video.

Mind you, while the Parliament (Orszaghaz) is open, there are no guided Parliament tours on this day, it is simply and open day.

Besides the tourists (locals and foreign tourists), we can expect some demonstrations, again typically at the Parlament (no ‘i’ in the Hungarian version

The thermal baths according to the management of the Budapest baths will be open, but instead of the weekday opening times, you can visit the baths as if it was on a Sunday, including

Sunday opening hours also affect the prices of the bath ticket prices (they are more expensive on weekends). The modified opening hours apply to all the spa baths in Budapest, incl. Szechenyi Pool 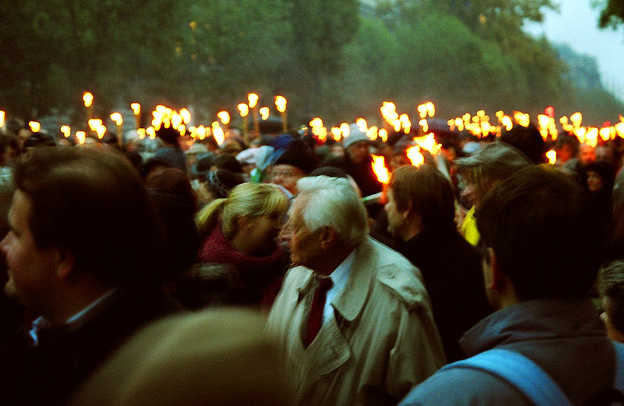 The grocery stores and supermarkets will be closed, but Budapest downtown has several 24/7 little shops (sort of convenience stores with some basic foods, drinks and toiletries). 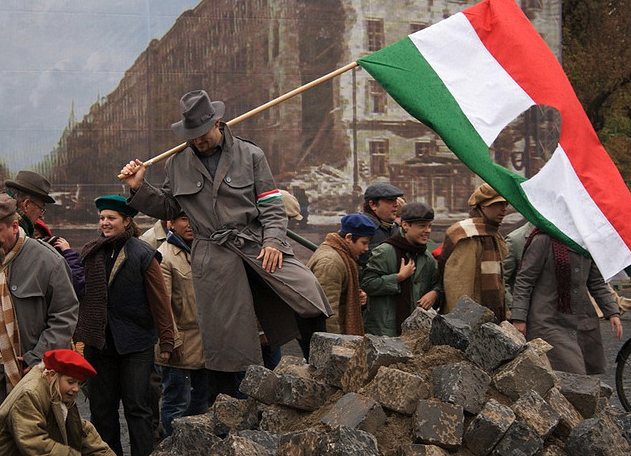 Performances & Shows in Budapest on October 23