Where is the city centre in Budapest, which districts, streets? 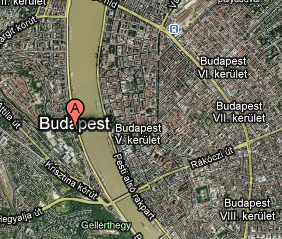 There are 23 districts in Budapest (numbered clockwise and indicated by a Roman number as well as the two middle digits of the four-digit zip code).

The super central district is number five, or V with a Roman number (so if you see a postal code that reads 1051, it is in the 5th district, as the two middle digits of Hungarian zip codes stand for the number of the district the address is in).

City centre districts are as follows:

The definition of ‘central’ Budapest refers to both the geographical and the cultural aspects of Budapest Hungary.

Any comments welcome from locals and tourists alike. We are open for a Budapest Belvaros definition debate. 🙂

Note: the list above was made for tourists who come to Budapest and would like to plan easy itineraries and book hotels in the city centre. It is not made for historians, real estate brokers, etc.