The official language of Hungary is Hungarian or Magyar as we say it in Hungarian. Magyar (say ‘modge-are’) language is not similar to the Slavic, Germanic or Romance (Neo-Latin) languages. Hungarian is said to be one of the most difficult languages in the world. 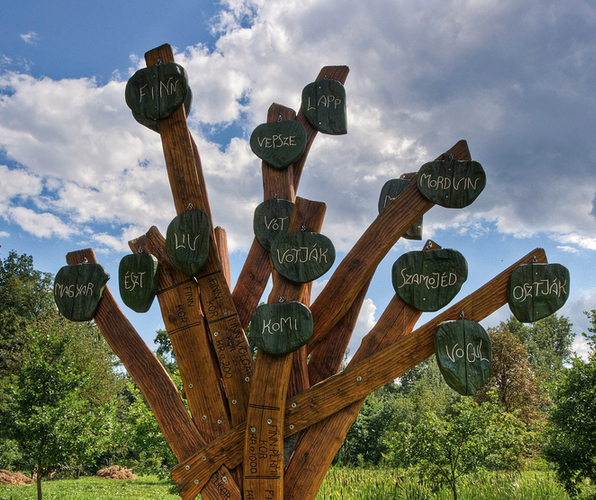 Yet it does not mean that you couldn’t learn a couple of survival terms in Hungarian, or even have a more in-depth and thorough Hungarian language course in downtown Budapest. You must be crazy, admittedly, to try to take up Hungarian classes, and say words like ‘Köszönöm’ (Thank you), and Szia! (Hello’ and ‘Goodbye’), but Hungarians will simply like you for trying to communicate with them in their own challenging and pretty isolated language. Igen, gyere tanulj magyarul! (Yes, come and learn in Hungarian!). Looks mouthful, right?

The Hungarian language is related to the Finno-Ugric languages, most notably the Finnish language (several smaller languages in the family are now out of use or on the way to become obsolete, replaced by Russian).

Some popular words that the English language borrowed from Hungarian are as follows:

Here is a beautiful Hungarian Puli couple: they are cool, aren’t they? 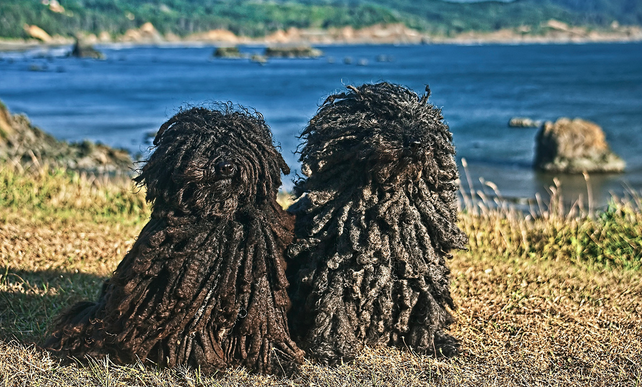 And to stay on the cute line, here is a funny Hungarian vizsla puppy too: 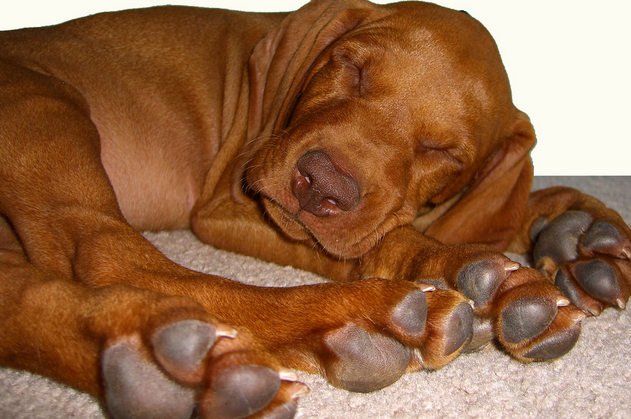 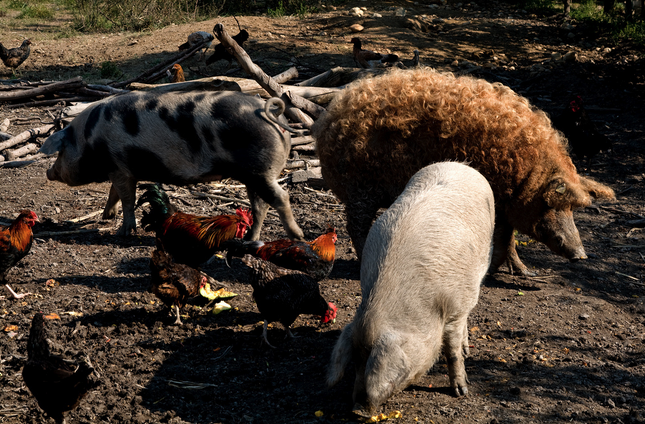