Some of the best value hotels in Budapest, Hungary are the 3 star hotels, which are rated for their good basic services, but will only charge a fraction of what Budapest 4 Star Hotels would. Cheap hotels in the 3 star category are often in the city centre of Budapest with an excellent location. 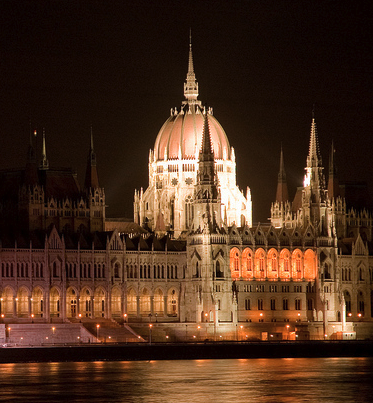 The list below contains the 3 star hotels that have been reviewed well, and rated high by Budapest tourists. These hotels are already on the cheap side, but you can have more savings if you compare the hotel room prices on one page. Click on the links to compare hotel room prices of various hotel booking sites, like lastminute.com, laterooms.com, ebookers.com, hotels.com, expedia.com, booking.com to name but a few.

3 Star Hotels that get outstanding rates and reviews in downtown Budapest: with 4.5-5 rates out of the max 5. These hotels are not only great value hotels but also have a lot within walking distance being in the city centre of Budapest, Hungary. 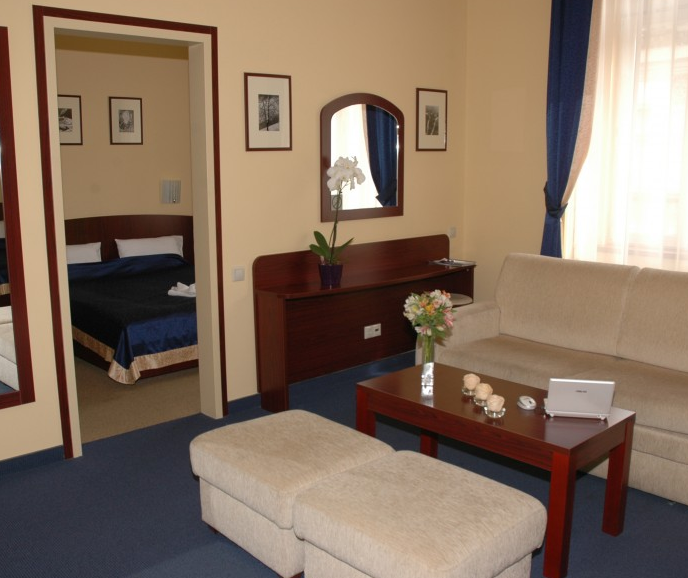 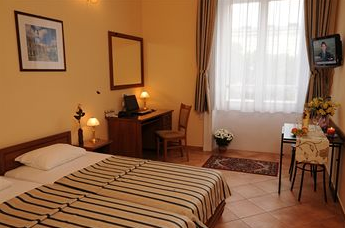 Budapest Museum Central Hotel. The Museum Central Hotel is a popular three star hotel in Budapest, often praised for its good value, excellent service, and of course for its great location. The hotel has a very central location, just near the Hungarian National Museum, within walking distance of many Budapest attractions, restaurants, bars and metro stations (both M3 metro station on Kalvin Square and the M2 metro station on Astoria Square).
Hotel Kalvin House Budapest: the Inn Side Hotel Kalvin House is one of the best value three star hotels in Budapest with a city centre location. The hotel has large rooms, free internet. It sits closely to the Great Market Hall of Budapest, and Kalvin Square M3 metro station, as well as Raday Street the pedestrian street full of cafes and restaurants, as well as budget eateries.
Best Western Hotel Art Superior: the three star hotel has free WiFi, good English breakfasts, good central location, sauna, steam room, etc. As it is superior 3 star hotel, its prices are slightly higher than standard 3 star hotels in Budapest, Hungary. The hotel has good public transport connections via the nearby M3 blue metro station on Kalvin Square.

Star Inn Hotel Budapest Centrum: the three star Star Inn Hotel in Budapest is not right in the city centre, but its location is quite central, and close to several Budapest attractions, restaurants, bars and more. Definitely a great choice if value is your preference. The hotel features air conditioned rooms which have Wi-Fi access, flat screen TV sets, etc. One of the strengths of the hotels is that it may be appealing to families with its special family rooms or to cheap business trips to Budapest (business centre is available). The hotel is a short walk to the Budapest Opera House on Andrassy Avenue, the bars and restaurants on the busy Liszt Ferenc Square, and the House of Terror museum.
Ibis Budapest Centrum is a three star budget hotel in Budapest with a good location, about 15 min walk from the city centre of Budapest. The hotel is close to such attractions in Budapest as the Great Market Hall of Budapest, the Budapest Music Center (jazz and classical music concerts), the Hungarian National Museum, and of course the dozens of terraced cafes on Raday Street. Good value with is clean, AC rooms, satellite TVs, etc.

Minimum rating is 4, and the location is central, but not in the very heart of the city

Off the City Centre, three star hotel in Budapest with Good Reviews

The rating of the following 3 star Budapest hotels is not as good as the above mentioned hotels (approx. 4 rather than 4.5 or 5 rates)

The above top list of the best (i.e. most popular, highest rated – 4 or 4.5 out of the max 5, best reviewed) three starred hotels in Budapest is based on multiple Budapest hotel booking and Budapest travel forum sites, including ratings and reviews on TripAdvisor, Booking.com, Expedia, Hotelscombined and more related travel sites.