The red metro line, or M2 metro line, runs from east to west in the city of Budapest, and has several metro stations that you will likely use, see the most important ones with the nearby attractions, and the M2 red metro line on our Budapest Metro Map below. 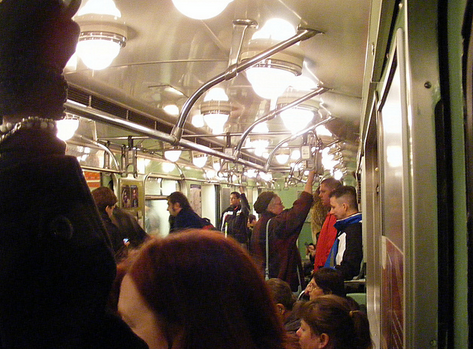 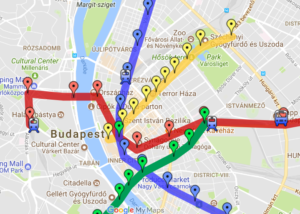