Historical Tours in Budapest, Hungary will help you get insights into the interesting history of the Hungarian state, now a smallish Central-Eastern European country, once an important kingdom. You can get a general overview, or you can pick a special niche theme, see below. 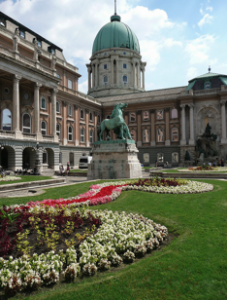 History cruises start from a very low price, for instance you can explore the historical Buda Castle and medieval town for about 10 Euros on the Buda Castle Budget Tour.

You will get to know Hungary’s ups and downs, starting out as an  independent kingdom, then suffering from occupation for centuries (squeezed by Turkish – Austrian – Russian rulers), i.e. the trials and tribulations of Hungary in the last few centuries while showing the beautiful historical attractions in the city of Budapest. 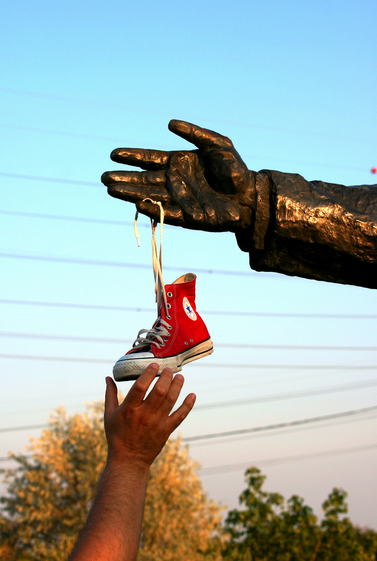