The beautiful 19th century building of the Danube Palace in Budapest is the regular host of the Hungarian themed symphony concerts, which centre around world famous pieces of classical music strongly related to the Hungarians or Hungarian culture, like the Chardash of Monti or Long live the Hungarians! by Strauss. 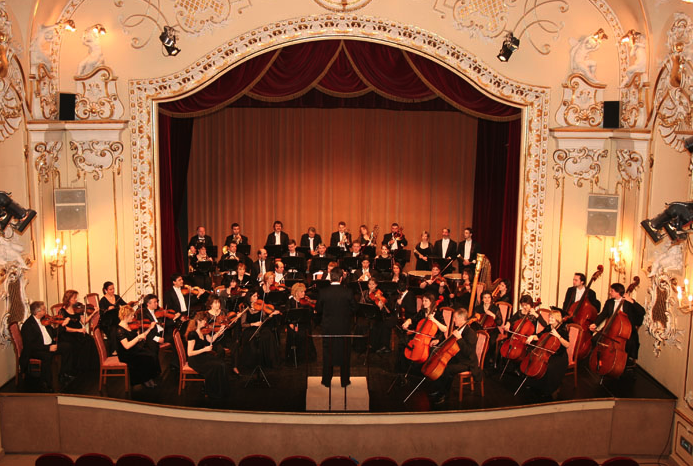 The symphony concert is not only Hungarian themed with its programme, but the concert is also a Cimbalom Show, as a truly Hungarian specialty, one of the oldest Hungarian musical instruments, the Tsimbalom (hammered dulcimer played by striking 2 beaters against the strings).

The Danube Palace (Duna Palota in Hungarian) has a very central location and a beautiful romantic interior, which is worth a short walk from Vorosmarty Square in Zrinyi Street.

Every symphony concert at the Danube Palace starts at 8 pm and finishes about at 10 pm. The classical music concert consists of 2 parts, 40-45 minutes each, plus an interval.

Venue of the concert:

Book your tickets for the Symphony Concert in advance online now: 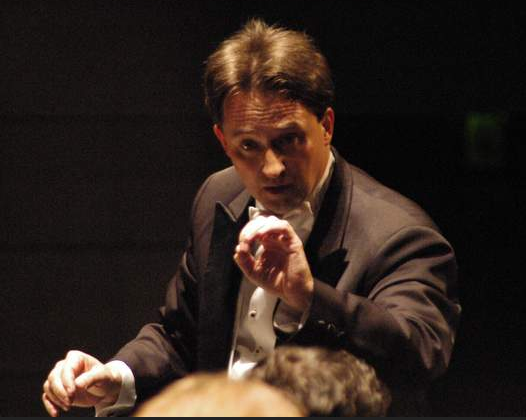 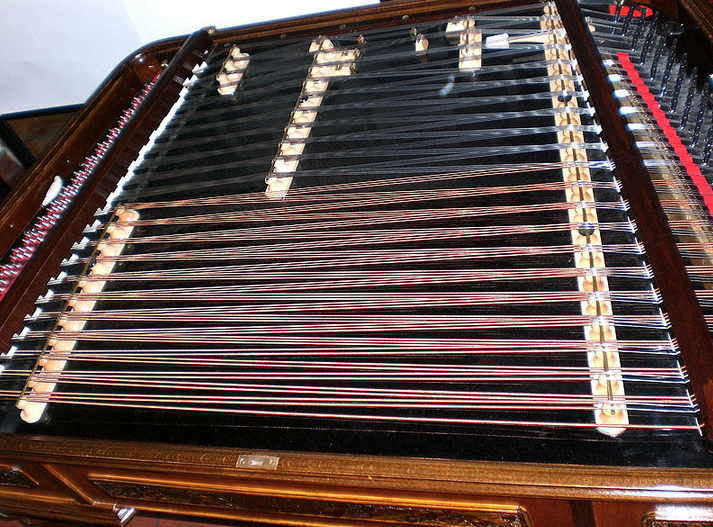 Cimbalom (tsimbalom) made by Kovács Balázs, photo by Jeff Holsen

The Danube Symphony Orchestra was founded in 1961 and consists of 60 highly trained musicians. Not only do the musicians of the Danube Symphony Orchestra work together in this orchestra, but in several chamber orchestras as well. Besides their permanent conductor András Deák, they are often conducted by other Hungarian and foreign conductors. Many Hungarian and foreign guest artists have performed with the orchestra, including Giuseppe di Stefano from Italy, James Galway, a flautist from Ireland and Ray Charles, the jazz star from the USA. They have given performances in Germany, France, Switzerland, the Netherlands and Italy.

Their repertoire covers almost every musical style from the Baroque music to music of the 20th century. Their permanent concert hall is the theatre of the Danube Palace, Budapest (Duna Palota; Zrínyi utca 5.) Apart from the concerts for adults and children, they regularly play at various musical events held in Budapest. They are frequent guests at the Franz Liszt Music Academy, at the Vigado Concert Hall, at the Stephanie Palace (Istvan Palota), and at the Budapest Congress and Convention Centre.

Enjoy Budapest with music and have a pleasant evening with a light hearted classical music concert in a romantic palace. Make your booking now and secure your seats in advance:

You can save a few euros if you combine the Symphony Concert with a Budapest Danube Cruise (with Dinner) programme. Click here to make your package deal and save now.